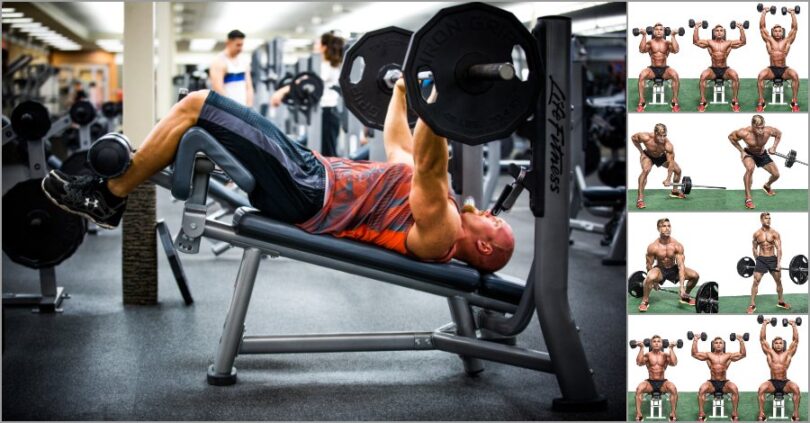 Your favourite bodybuilders, yes those guys, managed to think of exercises that really push growth and strength! Every variation of a curl, press, pull – you name it – was the thought of some bodybuilding enthusiast‘s imagination.

We’ve compiled a list of moves named after legends of weight lifting that will make key moves way more powerful. You’ve probably heard of some of these exercises like the Arnold Press but some may be new to you.

Either way, we encourage you to read up and then find a way to work these into your workout program. After all, every move on this list is a result of trial and error, and they’ve stood the test of time for one reason – they work.

Back in the day, legendary bodybuilder-turned-movie star-turned-governor, Arnold Schwarzenegger put a new twist (literally) on the dumbbell shoulder press. He claims his version recruits more shoulder muscle, and considering that Arnold won his first Mr. Olympia at age 20, who can argue? 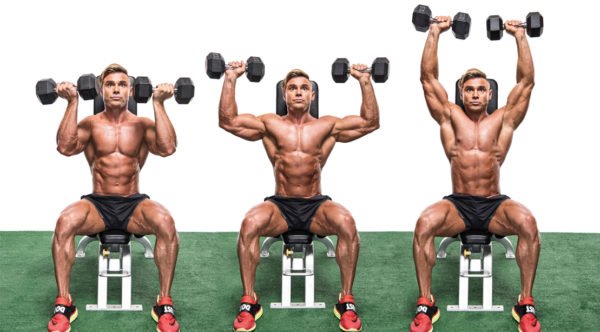 Powerlifter J.M. Blakely is known for gaining and then cutting 100 pounds before competition. If you’re looking to push past your bench-press plateau, then definitely try his signature move, the J.M. Press—a close-grip bench press, skullcrusher hybrid that has helped many big-time benchers increase their poundage. 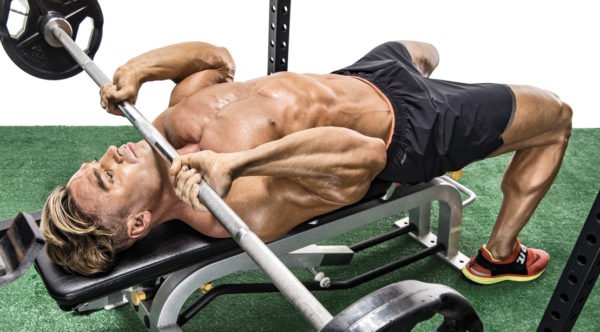 Norwegian strongman and winner of World’s Strongest Man in 2001, Svend Karlsen knows a thing or two about lifting heavy objects. The Svend Press, is less intense than hoisting an Atlas stone overhead or pulling a double-decker bus. Despite being performed with light weight, this auxiliary move elicits a massive amount of tension on the chest, for bigger, more resilient pecs.

John “the Mountain Dog” Meadows is a bodybuilder—famous for his grainy conditioning and muscle-numbing workouts. The reason he’s sought out is he’s an innovator in the gym, using various implements and angles to try and recruit every last muscle fiber he can.

And out of that experimentation came the Meadows Row, his namesake exercise that is now known among lifters as a notorious upper-back blaster with a long range of motion that recruits maximum muscle. 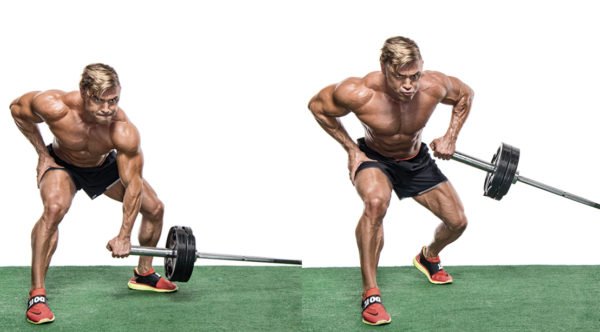 Nicknamed “The Iron Guru,” Vince Gironda trained bodybuilders like the first-ever Mr. Olympia. Gironda was ahead of his time in nutrition and training methods, and his spin on the chin-up, which increases the range of motion, is still practiced today. 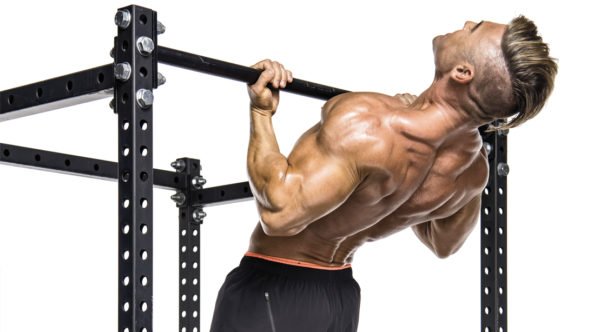 As rumor has it, strongman Charles Jefferson could break chains linked around his waist, leading him to be hired by Barnum & Bailey Circus. He is also credited with creating this unusual deadlift variation, which challenges the core and quads more than the standard deadlift. 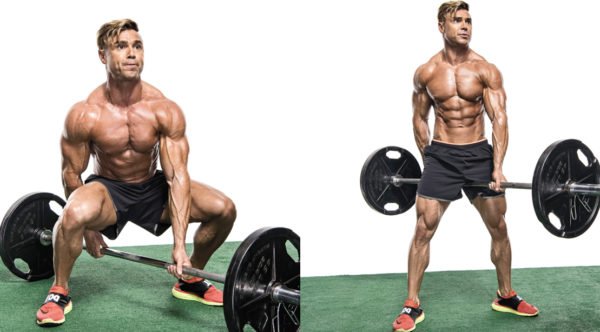