If you want to bench big, you need to bench more—and better. Commit to this bench specialisation programme made for bodybuilders, and watch that old 1RM go for good!

I always start with the same question: “Do you even bench?” The training programmes generally resemble a random grab bag of every press or triceps extension type movement imaginable, with very little bench pressing.

If you want a better bench, testing yourself with an all-out effort once a week isn’t going to get you there. You need more volume, in addition to a picked selection of assistance exercises that address your specific weaknesses. Let’s address five of the most common problems! 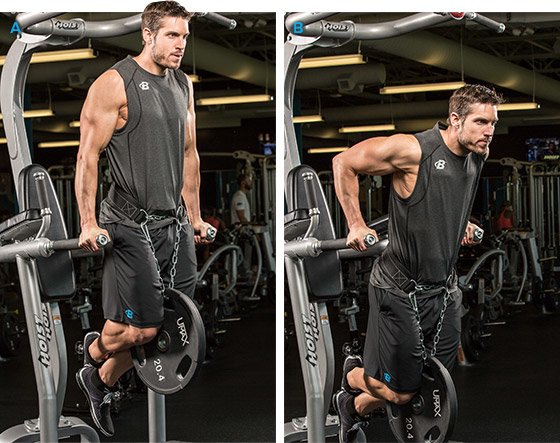 If you want to bench big, you should bench like a power lifter. What if your goal is to build a better chest? Same thing.

It turns out that muscle growth may be more dependent on total volume (total work done) than what particular rep range you do it in. Equal-volume bodybuilding-style and power lifting-style training protocols actually promoted similar increases in muscular size. But here’s the catch: The power lifting-style was superior for increasing maximal strength.

Even if you’re a bodybuilder who wants a better bench, then bench to perform the movement more efficiently—i.e., move more weight with good form—not to target and isolate the pecs. There are better exercises for isolation, such as dips, which train your pecs, anterior delts, and triceps through a greater range of motion.

Cure: Don’t Even Touch It. 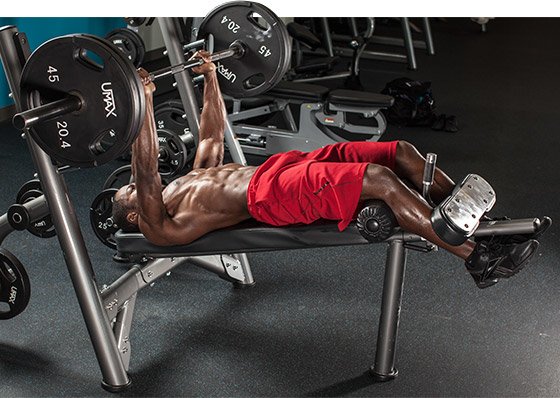 Maybe you didn’t even know this was a problem, but it is. I’ve never known a strong bencher—or anyone with a well-developed chest—who dedicated time regularly to the decline bench.

Be honest with your own weaknesses, and work on them. Don’t further weaken them by ignoring them and doing things you’re good at. Eliminate useless accessories and embrace the useful ones.

3: You’re Weak Off The Chest

Cure: Do Some Bodybuilding Chest-Work 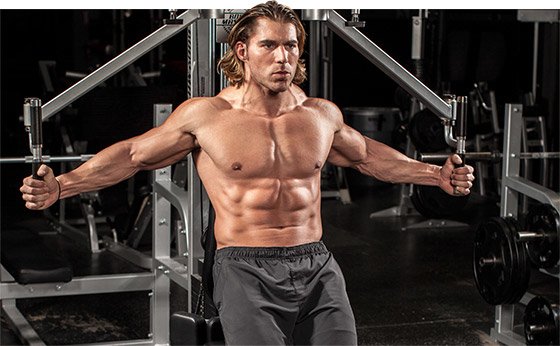 If you’re having trouble getting the bar off the chest, you probably lack pec development and lack tightness at the bottom end of the bench. Your setup is too relaxed, and you have no tension under the bar.

First step: Do more pec flyes. Also do some wide-grip pressing work at lighter intensities and with higher volume. When the bar is lighter, you can also focus on pausing at your chest or slightly above for a few seconds before you press it back up. This will show you what it means to have a tight setup! 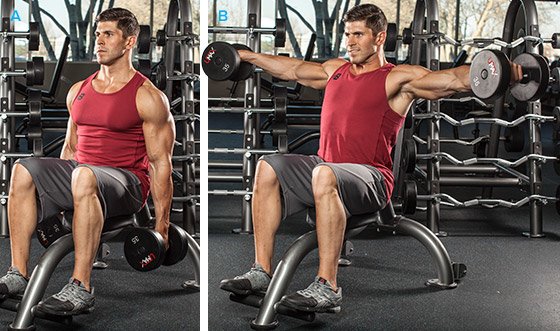 If you’re struggling with getting the bar halfway up, the cause could probably be weak shoulder development, particularly of the anterior and lateral delts. Another potential weakness could be the clavicular head (upper pec area) of the pectoralis major.

Address the weak shoulders. You can do this a number of ways. Front and lateral dumbbell raises can help. You’ll also see improvements from doing compound overhead pressing movements, including strict presses, push presses, and incline bench presses.

Perform these reps at lighter intensities, and for a greater challenge, try pausing halfway during the range of motion. They’re accessory movements to your goal right now, so don’t push them too hard. 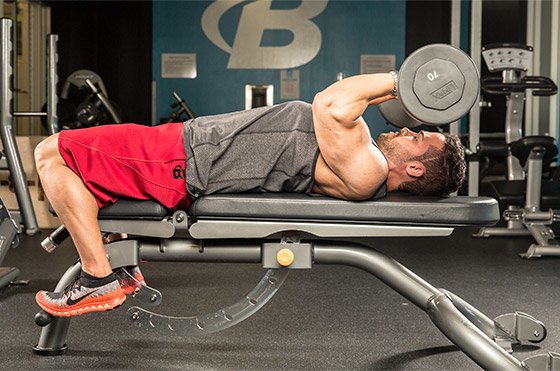 Weak at lockout almost always means weak triceps. This is a common problem. Practice with close-grip bench presses and direct triceps isolation exercises, such as skull crushers, kickbacks, or triceps push-downs. For your close-grip presses, use the same protocol for the other weak points.