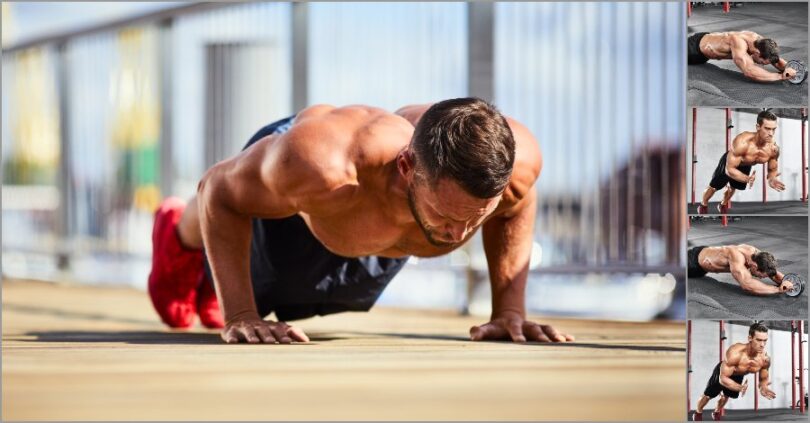 If you look at the best jeans a man should wear for his body type, you’ll see there’s a pretty big difference between the things a shorter, stockier man should look for compared to a taller, lankier guy. What does that have to do with fitness? The same idea carries over to the weight room, too. Height plays a major role when trying to increase lean, muscular mass.

If you’re 5’8″ or under, we have good news for you: You’re better at working out. When it comes to lifting weights, a stouter guy doesn’t have to travel as far during moves like squats, bench presses, and deadlifts compared with a guy who is 6′ or taller.

Because of this, you can lift heavier weights with a better form for more reps. Also, a shorter range of motion means that shorter guys can achieve better positioning, which reduces the chance of injury. But we’re not here to help you move big weights. So grab your jumbo-size buddy and show him up by tackling these seven weights-free moves.

They’re a true testament to the explosive power and a great way to get more out of the chest and triceps than normal pushups. Small guys don’t have to deal with insane eccentric forces on their landing, which can impact a bigger guy’s joints and connective tissue and risk injury. 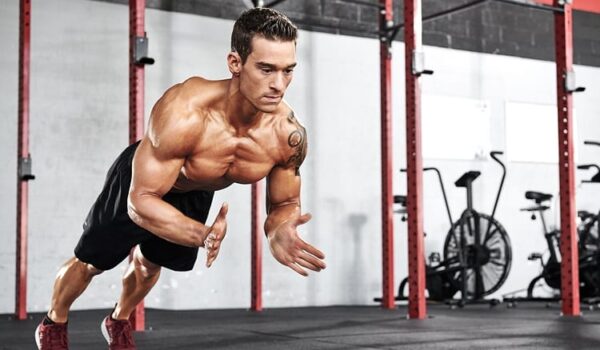 Easy—because you probably can, and everyone else probably can’t. Long legs and long ranges of motion make pistol squats near impossible for tall—heck, even average-size—guys. And this move is worth doing, as it works one leg at a time and can correct size and symmetry imbalances. 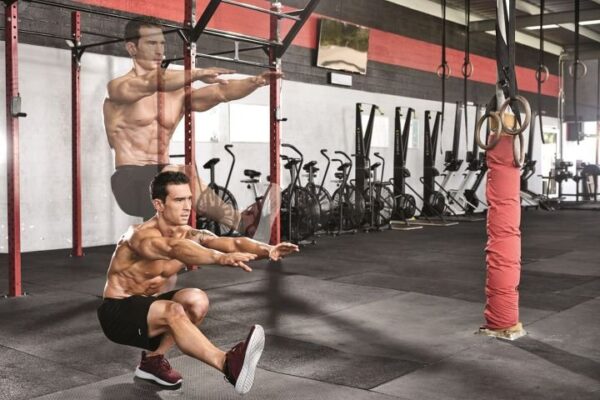 This is a fantastic demonstration of strength, control, and stability. Shorter arms and lighter bodyweight make this much more possible than having to struggle with 200-plus pounds and a greater distance to travel. 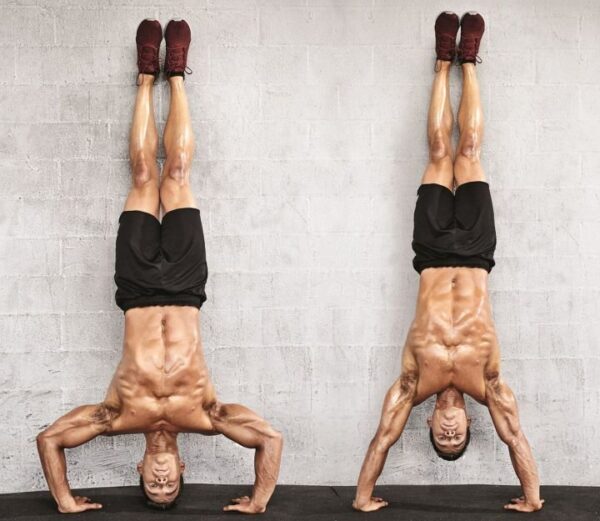 These absolutely brutalize the core, and due to a lifter’s shorter height, they impose far less strain on the lower back than they do on a taller, longer-legged body. 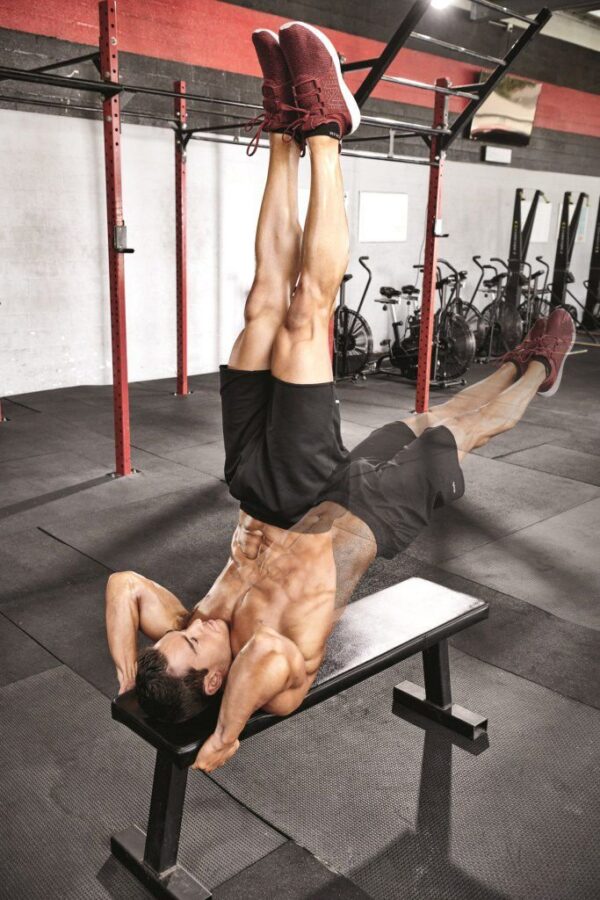 Rollouts zero in on anti-extension core strength, and shorter guys have less of a risk of hurting their lower backs since they don’t have to travel as far. 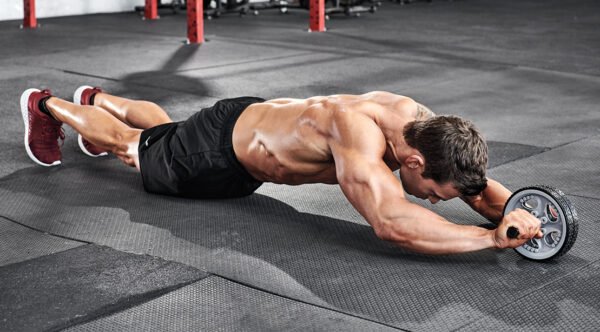 The ring dip creates an immense amount of instability—resulting in more muscle damage and therefore more growth—but is easier for guys with a reduced range of motion. 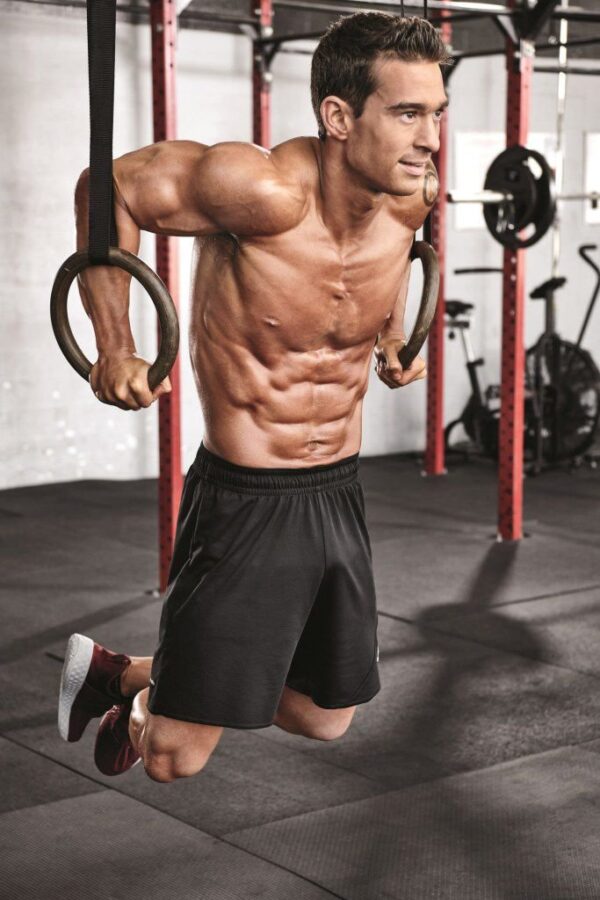 These pullups have the lifter pull their chest all the way up to the bar, requiring a more exaggerated range of motion—the payoff is a better lat contraction. 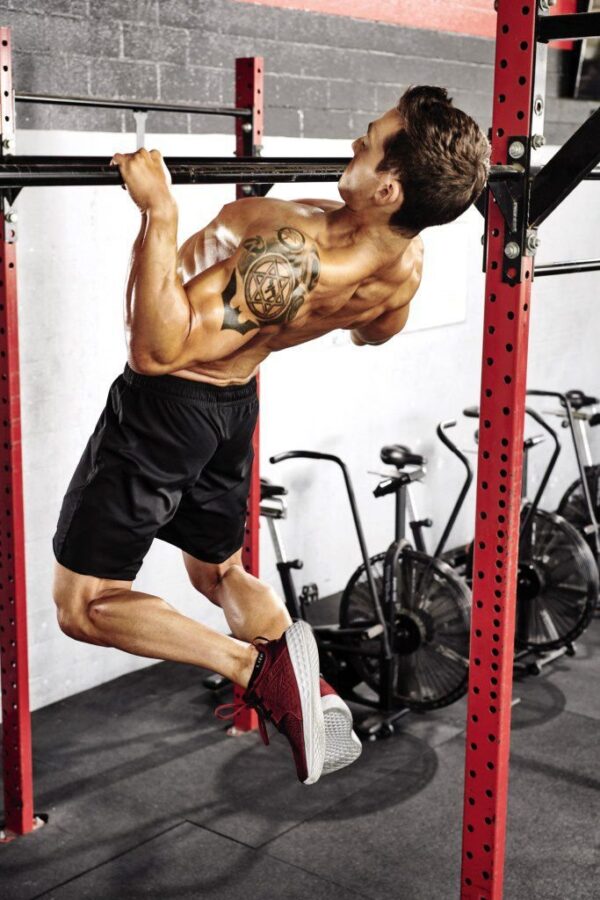